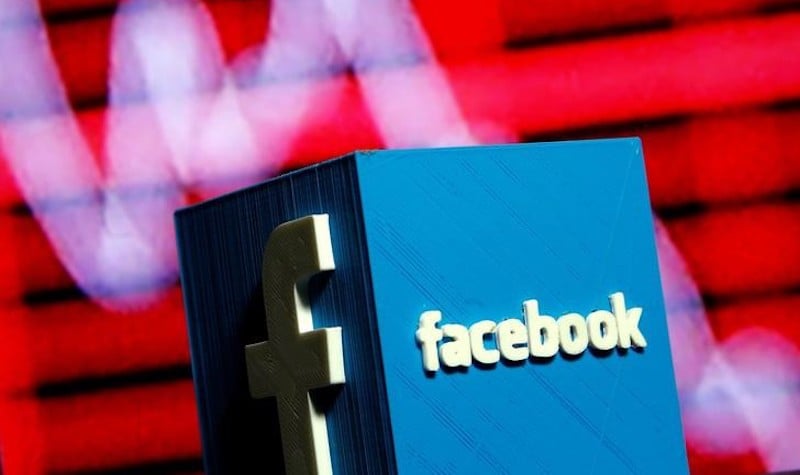 Facebook’s Express WiFi service once again news is in. A few months ago it was reported that the company is testing its Wi-Fi services in many rural areas of India.

It is worth noting that Facebook had earlier started the service of providing mobile data through internet.org. It was later renamed to Free Basics. The problem with Free Basics was that users using the service could only access websites approved by Facebook.

Internet access to people in rural areas is not an easy task. In such a situation, companies like Facebook are starting services like Express WiFi to increase their reach. This time the social media company has adopted a different strategy to provide internet. It’s not free, so we can expect less restrictions.

1. Express WiFi is a public Wi-Fi service. With Express WiFi service, people will be able to connect their phone, computer or any other device to the Internet without spending much money.

2. Facebook’s Express WiFi service has just been rolled out to rural areas. Initially there are 125 locations. Facebook has informed that this service will be started in more areas soon.

3. Express WiFi is not a free internet service like internet.org. Not much information has been found about this service yet, but for the internet, customers will have to buy digital vouchers. How and from where will this purchase happen? Nothing is clear yet.

4. Facebook has also not told where the Express WiFi service is being tested in India.

5. Facebook has also not clarified whether Express WiFi will allow users to access the entire Internet or select sites. If it is a paid system then we can expect more open internet.

6. Facebook has not yet given any information about the rates of the Express WiFi service. That’s all it has been said. “It’s the sustainable model.”

7. Express WiFi works with the Internet Service Provider to set up the network. It’s not much different from Facebook’s Free Basics service. Where the social network site partnered with telecom companies for free mobile data.

9. Facebook has emphasized that the Express WiFi service will empower entrepreneurs in rural areas. They will be able to provide good quality internet in their area and at the same time they will also earn.

10. Apart from this, technology like laser drone is also being tested to improve internet connectivity. But the company has no plans to bring it to India as of now.